Dash Cams - Do They Help Me Save On Insurance?

The first piece of dash cam footage I saw was taken from a police cruiser in the Southern US. The officer had pulled over a woman for speeding and she wasn't very please with him. Since then, I've seen plenty of Russian dash cam videos where pedestrians throw themselves onto parked cars in hopes of securing a settlement from the driver. It's clear that these cameras would help solve a dispute over who is at fault, but do they do anything to lower your insurance rates. 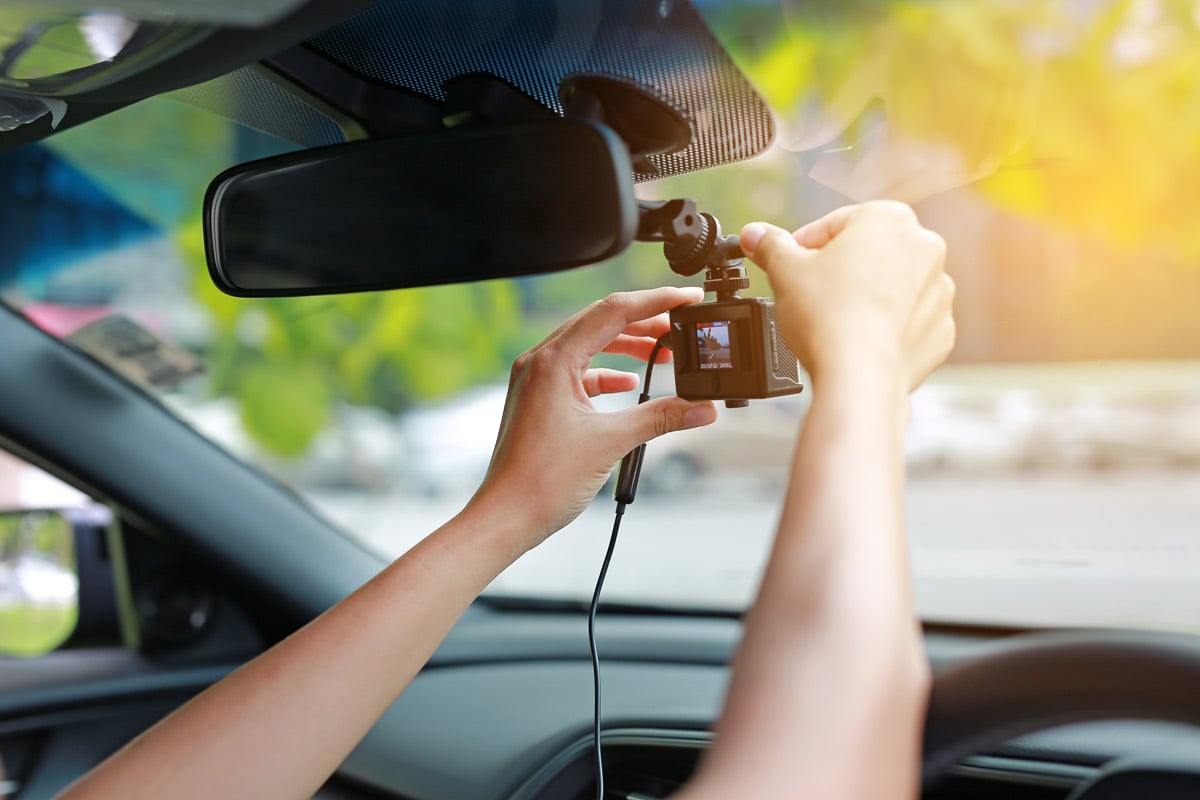 A dash cam is usually a small camera mounted to your car windshield, in some cases the rear window to, that continuously shoots footage of your surroundings. They usually have a wide angle lens that captures as much area as it can. If something were to happen on your drive, you can download the footage and review what happened or even submit the footage as evidence in a claim situation.

They have been used in police cars for years and became extremely popular in areas, like Russia, where police corruption and insurance fraud were prevalent. Now it is not uncommon to see dash cams in vehicles driving on Alberta roads.

Does Your Insurance Company Benefit When Customers Use Dash Cams

In a claims situation, your insurance company (and that of the other parties involved) must determine who is at fault before any money is awarded and the file is closed. This could potentially be a very time consuming and expensive process. When dash cam footage is available, it's possible that it could be used to prove who is at fault in an accident. This could reduce court time, and in some cases prevent claims from going to court at all.

The footage could potentially be a huge time saver in these cases. This would result in saved claims costs and quicker claims resolution. This means that the claimants could possibly move on with their lives much faster. So, since there is the potential for savings - is that passed on the consumer?

Does the Presence of a Dash Cam Reduce Insurance Premiums

The short answer to this is no... or not yet. We have yet to see an auto insurance application that asks about the use of a dash cam in the clients vehicle. One of the reasons for this could be that there is no evidence that they prevent accidents. Your dash cam can prove that you were the one responsible for an accident as easily as it could that you were not at fault. That being said, dash cams are still relatively new technology. Insurance companies are always looking to more accurately calculate their rates, so I wouldn't be surprised if we started to see questions about dash cams on application forms some time in the future.

True or False? You should always fill your gas tank full rather than adding $10 - $20 at a time.