Announcing the Winner of our Intact Summer Contest! 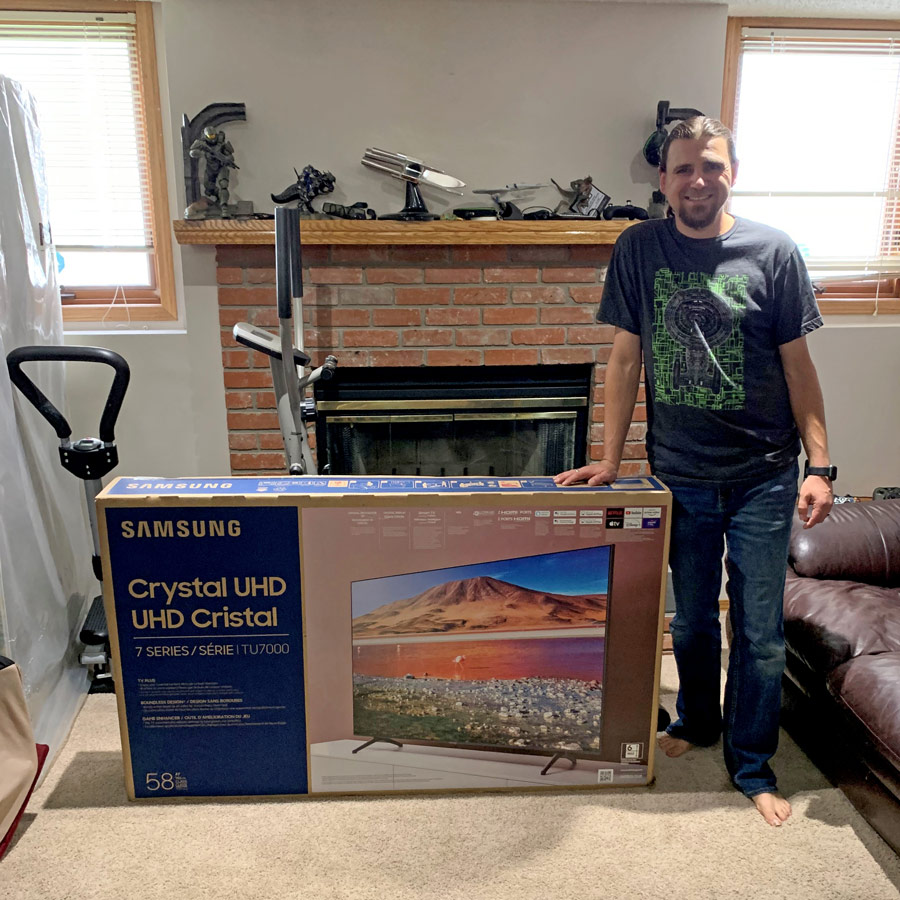 To send summer off with a bang this year, we teamed up with Intact Insurance to give away a big screen TV. Over 800 people across Alberta entered the draw and many got bonus entries by quoting their home and auto insurance with Armour and Intact. The contest closed on August 31st and now it's time to announce the winner! 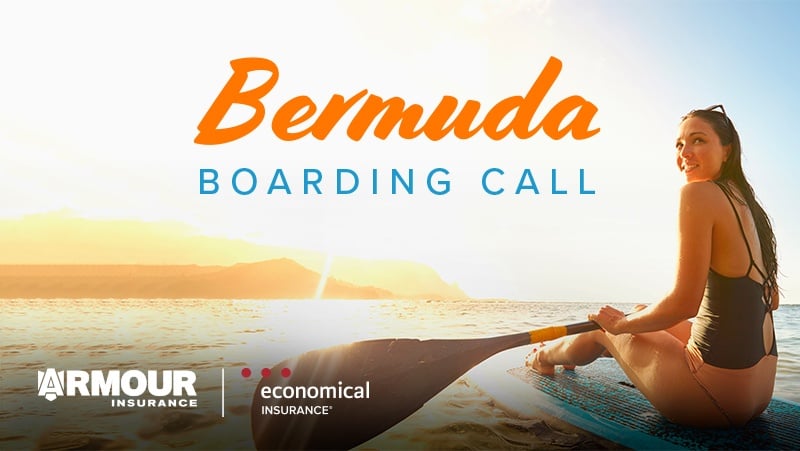 It's official! We have a winner in this year's Bermuda Boarding Call Contest! Our winner, Kaitlin Gabora will soon be basking under a Bermuda sun! We drove out to her home in beautiful Red Deer to award the prize. See the video below.

How would you like to bask in the sun with your favourite plus one…for free? It could happen if you’re the lucky winner of our Bermuda Boarding Call Contest! This year, we’re giving away a five-night trip for two to the tropical paradise, including airfare and hotel accommodations. The contest will run from February 1, 2018 to April 30, 2018, with the winner being drawn on May 1, 2018. 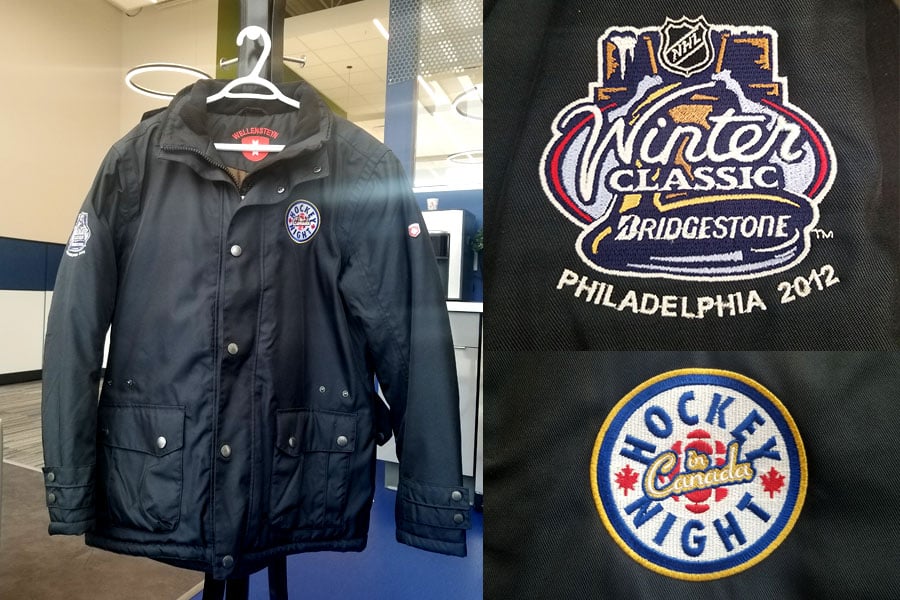 It's that time of year - the air is getting cold, the trees are almost bare and hockey season has begun! And to keep you warm this hockey season, we're giving away an official Hockey Night in Canada Winter Classic 2012 winter jacket. Keep warm in this stylish Jacket from Philidelphia's 2012 Bridgestone Winter Classic. Just comment on our Facebook Post to enter and follow our Facebook page to watch for the winner! 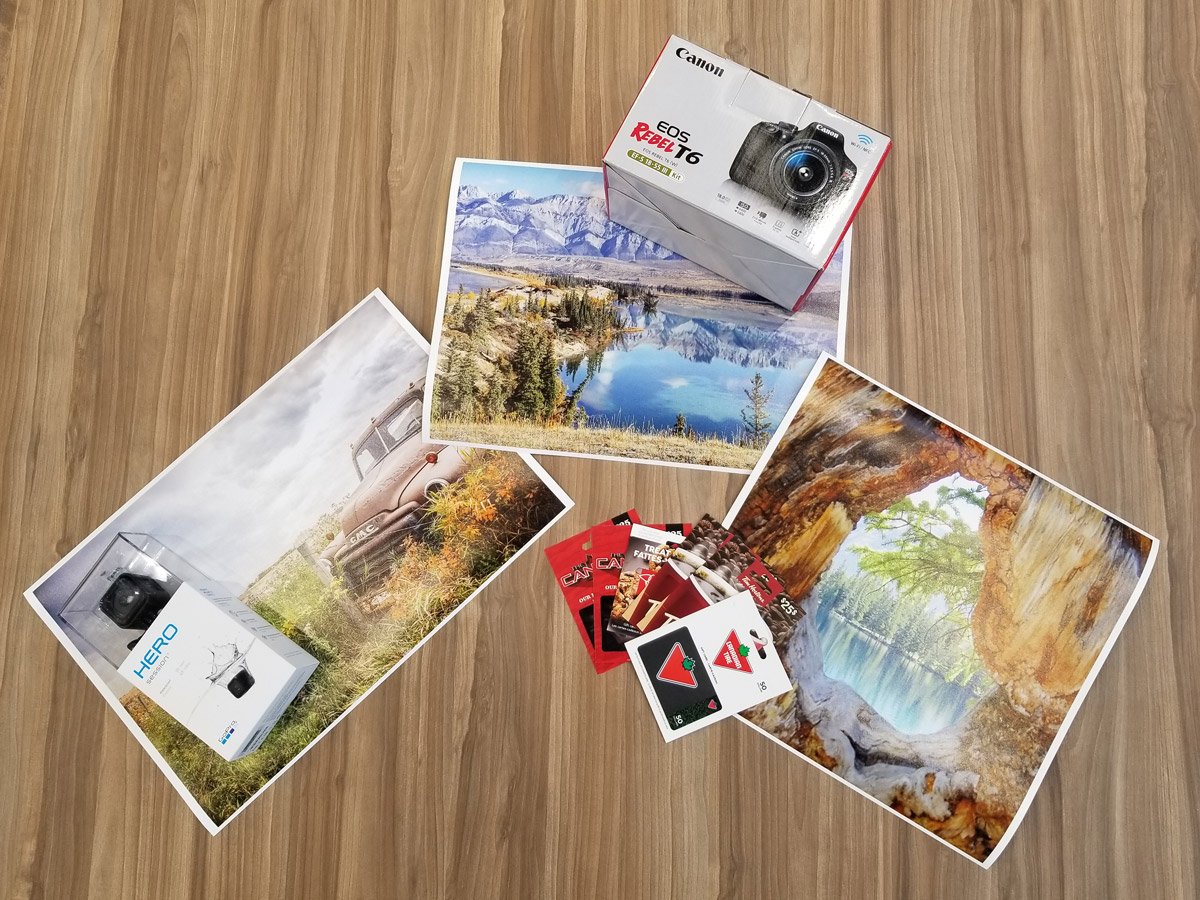 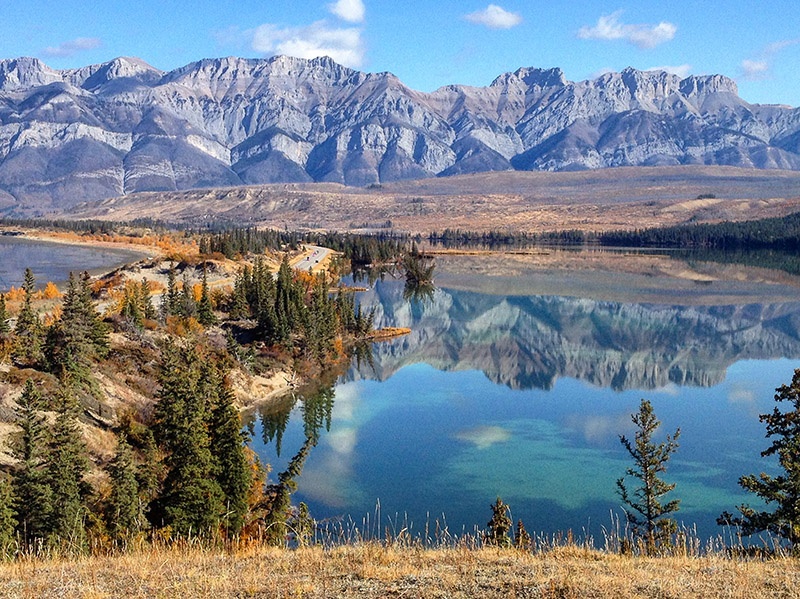 For the past two months Albertan's have been submitting photos to the Armour Beautiful Alberta photo contest. We've seen some striking photos of every aspect of Alberta. 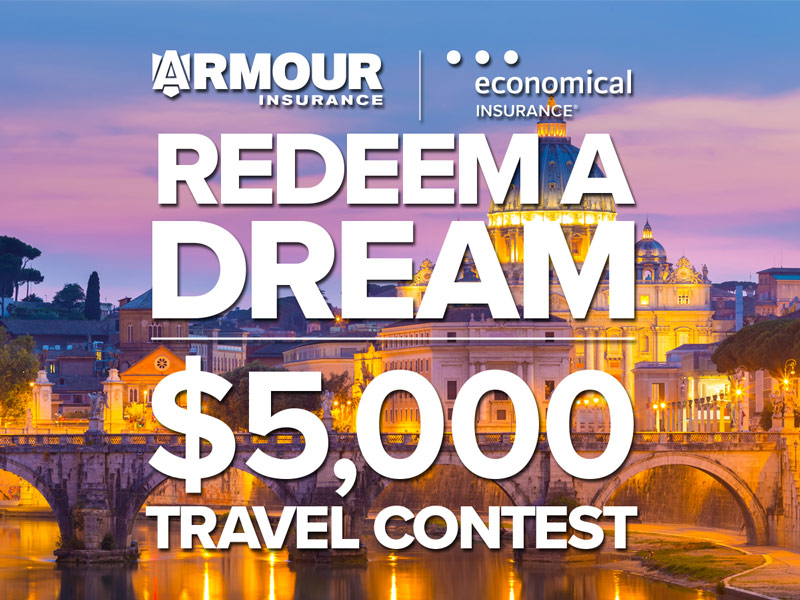 Our biggest contest of the year Redeem a Dream has just launched!

Thanks to all of the Armour Group Members who entered the 2015 Eco Select Sweepstakes. We gave away 6 cars last year to group members across Canada and hundreds of $100 gift cards. We enjoyed this program so much that we've decided to run it again for 2016. This is open to all Armour group members, but you have to enter to win. Here's how to enter:

Win a Pair of Oilers Tickets 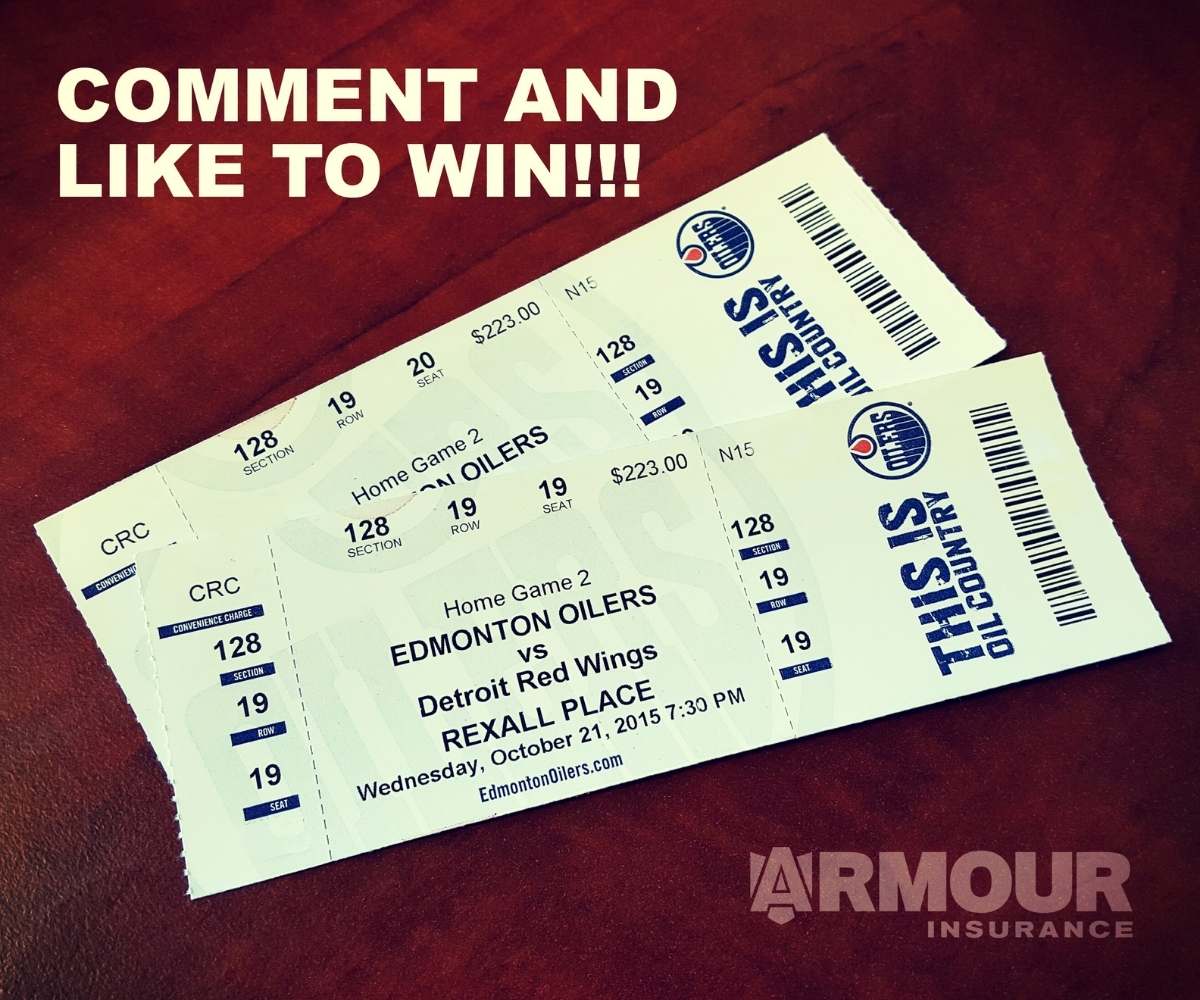 To celebrate the launch of the new Armour Insurance Save of the Game feature on 630 Ched, we're giving away 2 tickets to the Oilers 2nd home game against the Detroit Red Wings on October 21st. If you'd like to watch the Oilers pummel the Red Wings in person follow the directions below.