Congratulations to Our $1,500 Quote Contest Winners! 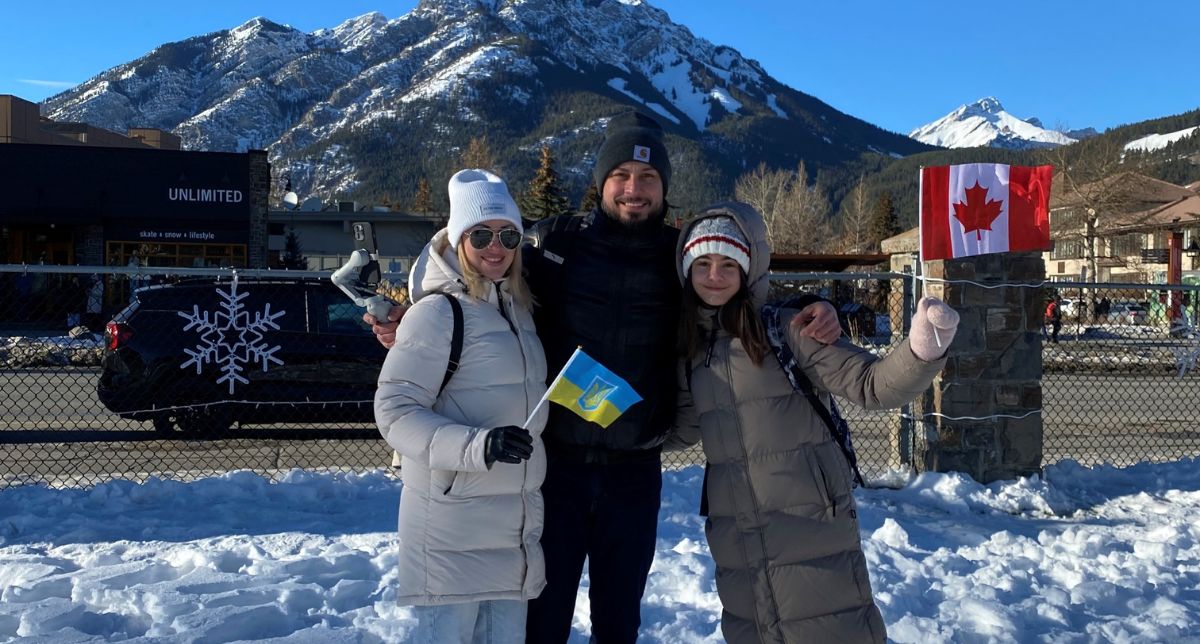 Snowmobile Theft: What Can Insurance Do?

The Alberta government announced on January 25, 2023 that they would be freezing auto insurance rates and making it easier for residents to pay monthly for their insurance. We wanted to clarify what this all means for Albertans, how your it impacts your insurance premiums this year, and what it will mean going forward.

8 Sounds Your Vehicle Makes and What They Could Mean 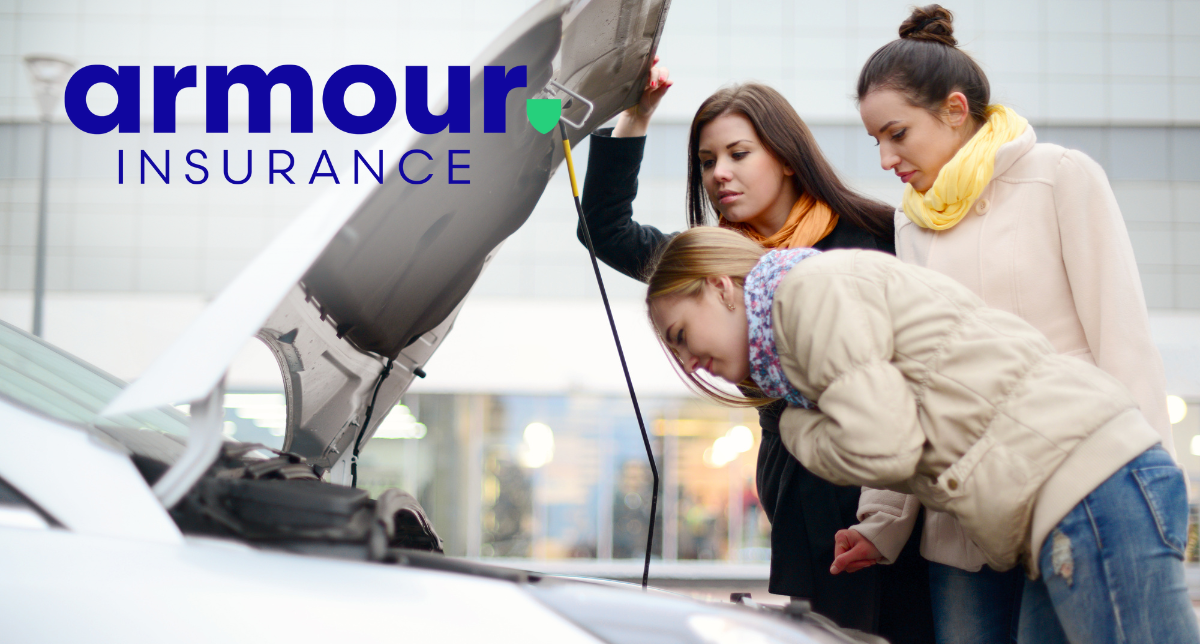 If your car is making any sound other than the typical operating noises, you probably have some issues with your vehicle. In order to help your avoid expensive auto repairs it's good to proactively listen to what your car is telling you. Keeping an ear out for unusual sounds in your car can help you identify potential problems early and prevent costly repairs. Here are some common car sounds and what they may indicate:

Does the Fog Look Like Pea Soup? Here's 7 Tips to Help You Through It

If you're an Albertan like me, you're probably not used to thick fog on your commute to work. My friends and family over in BC look at this thick fog and they think nothing of it really. Today is just a regular Tuesday for them. For me? I was white knuckling it on my way into the city. In order to help my fellow Albertan's, here are 7 helpful tips to getting you through the fog safely. Convictions: How do they impact your auto insurance? 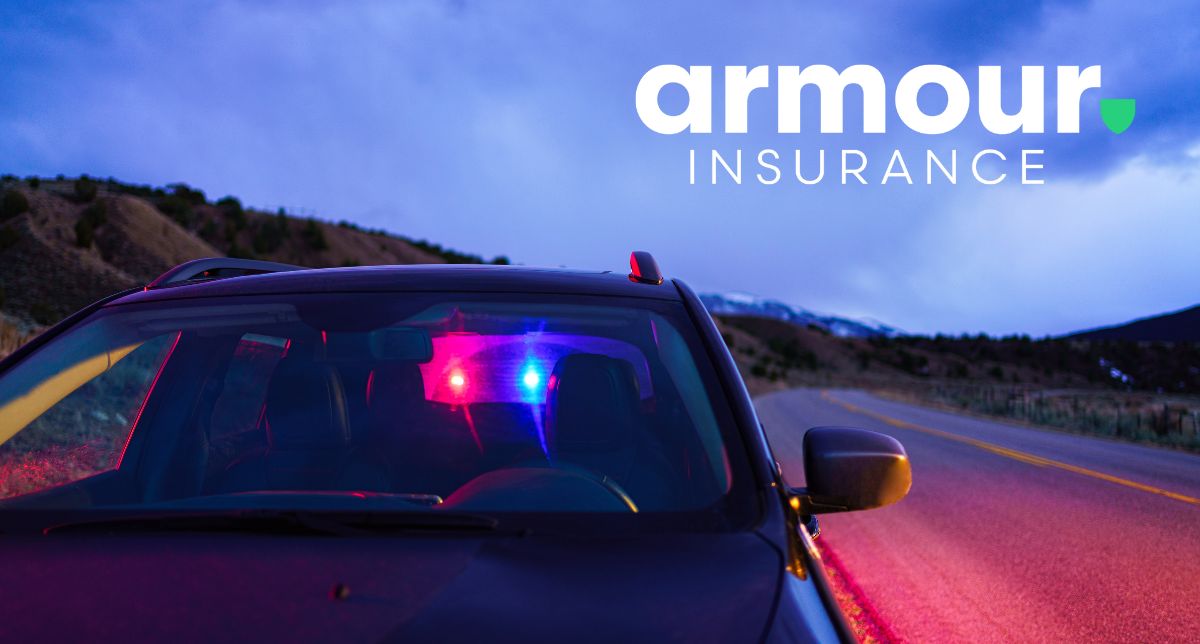 *Note that only pull over tickets caused by your driving behaviour will impact your insurance.

The Car Wouldn't Start This Morning - Here's What I Did

This morning in Leduc County, where I am currently living, it was -43˚C when accounting for the wind chill. Given that it is December 20th in central Alberta, this kind of weather isn't really out of the ordinary. Living on an acreage, we park our vehicles outside on the driveway overnight. With multiple people living in the house, we have 4 vehicles on the property. 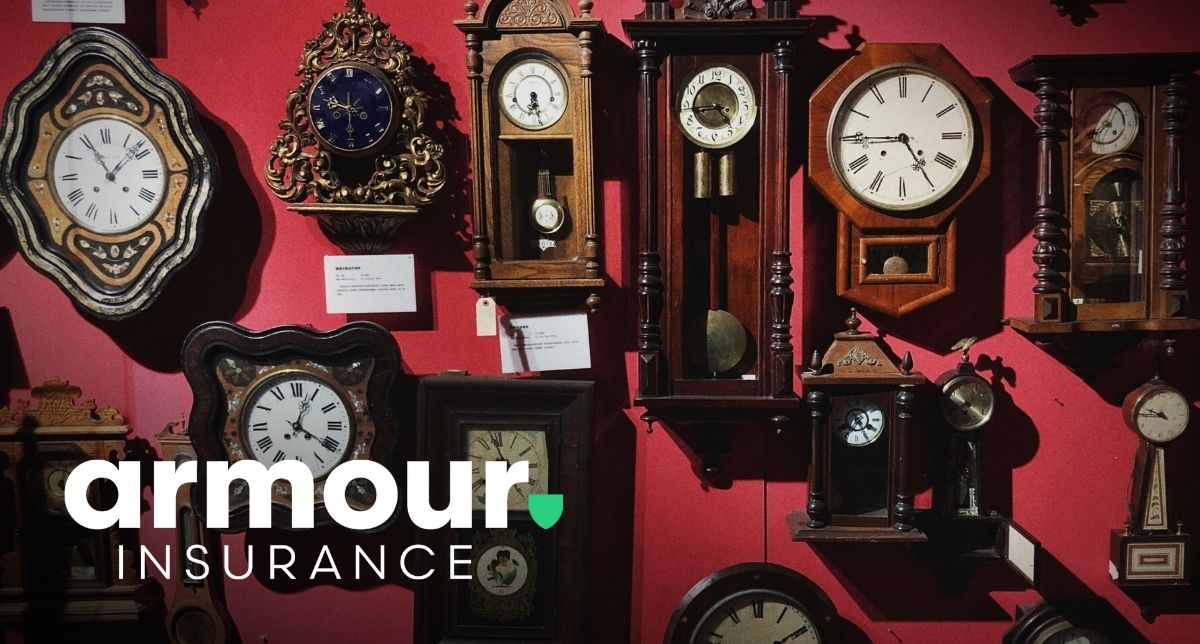 Earthquakes in Alberta - What Does Insurance Cover? 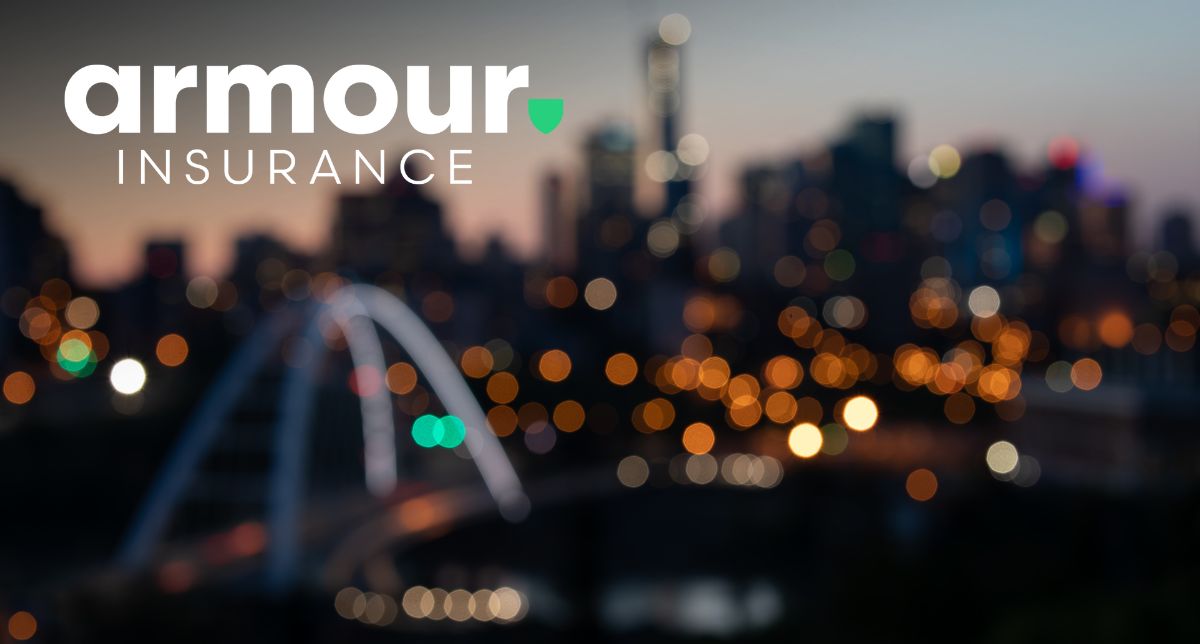 Outside of forest fires and the odd tornado, Alberta is typically safe from most other kinds of natural disasters. Most people probably would have said that earthquakes are a non issue in Alberta, up until recent events anyway.

Travel Delays are the WORST

Airline travel is arguably one of the most dreaded parts of holidays or trips. You're trying to get to the airport on time, find a parking spot, get all your luggage and documents ready, and get everything you need to get done at the counter. Then you get to wait in the grueling lineup at airport security. All of that is just a part of the flying process. But that sinking feeling when you look up at the flight screen to see that your flight has been delayed? That feels demoralizing.