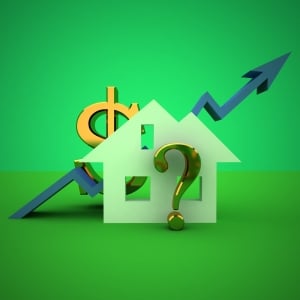 In a bulletin released Friday, Peace Hills Insurance announced changes to their personal lines and farm property policies that will have widespread affect across Alberta. The changes are slated to take effect on renewals and new policies occuring after March 16, 2014 and could include increases of up to 70% in some areas.