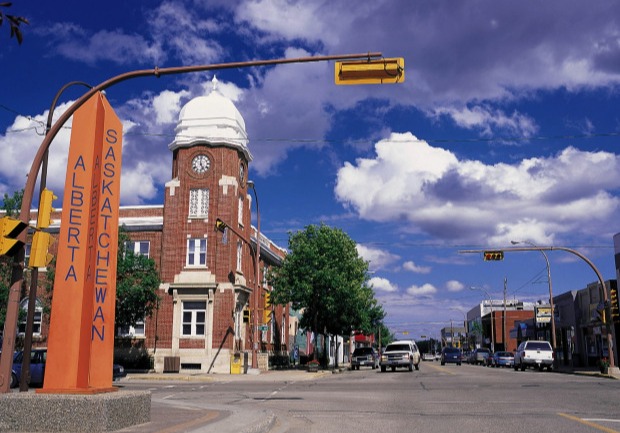 The Border City is surrounded by some of the richest farmland in western Canada, and thrives in a relatively stable economy due to its agriculture and oil industries. Oil activities, such as servicing, refining, pipelining and upgrading, have been predominant in the area for many years.  However, the city features culture beyond the industrial realm, with Bud Miller All Seasons Park, Lloydminster's Cultural and Science Centre, and local businesses like 4th Meridian Brewing Co.

Another measure of Lloydminster's economic activity is its level of construction. Building permits for 2020 obtained from the City of Lloydminster Engineering/Planning Department were at 149, totaling $22.1 million. Of these, 24 were for new dwellings, compared to 18 in the previous year. If you are looking for a new place to call home that has reasonable housing, and is full of opportunity, Lloydminster might be the perfect place for you and your family. 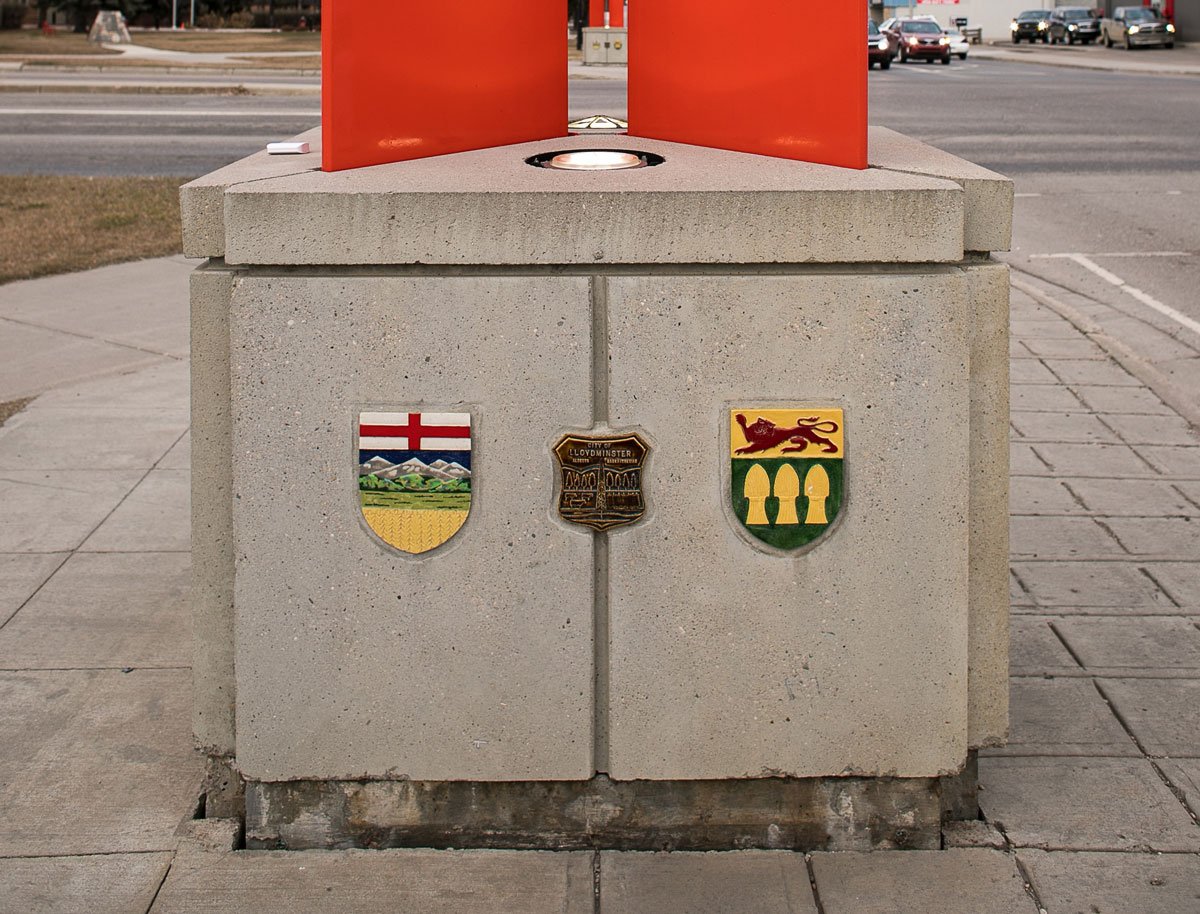 This makes buying a home in Lloydminster a more affordable option than in larger cities. Not only that, but Lloydminster gives homeowners a better chance of finding a nice acreage, that's not far from school or work, to call home. 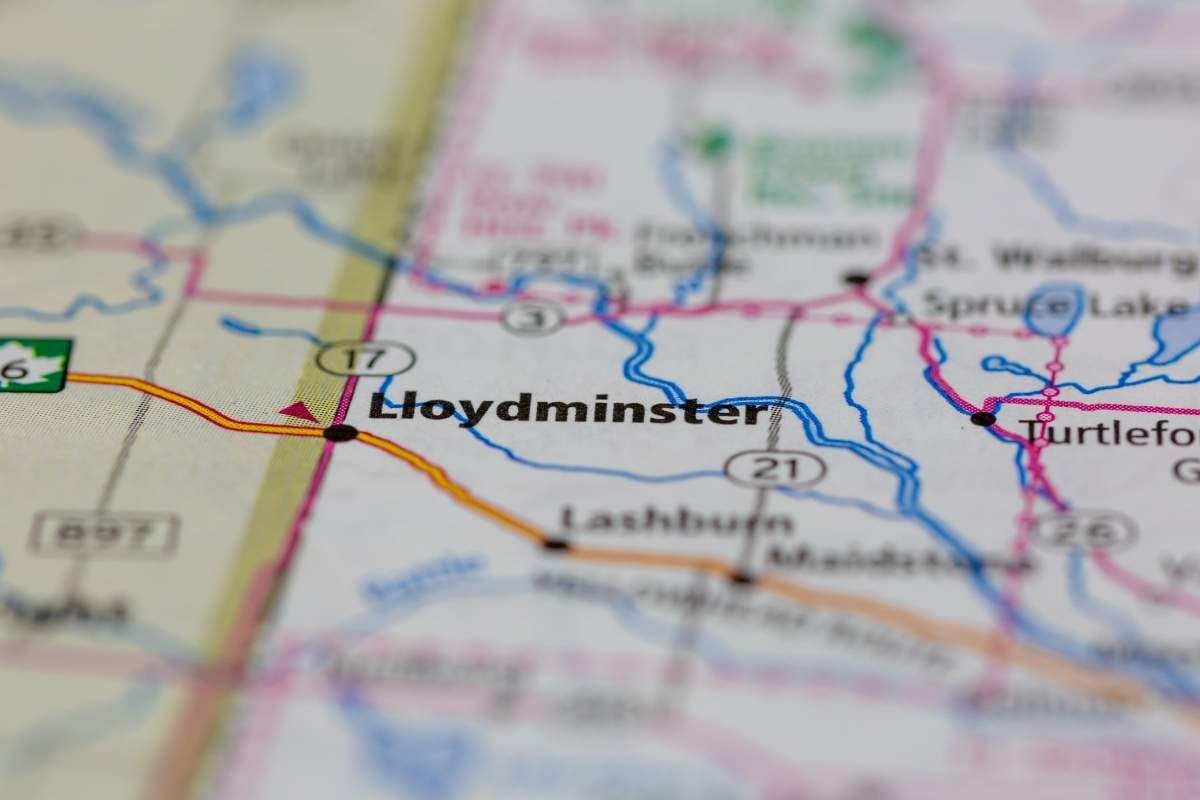 Owning a home in the Border City is the perfect fit for many families. If you're looking for insurance in the Lloydminster area, give our Lloydminster office a call at 780-875-8833 to chat with one of our experts!

DCPD is Coming to Alberta