Is Alberta Auto Insurance in Crisis? 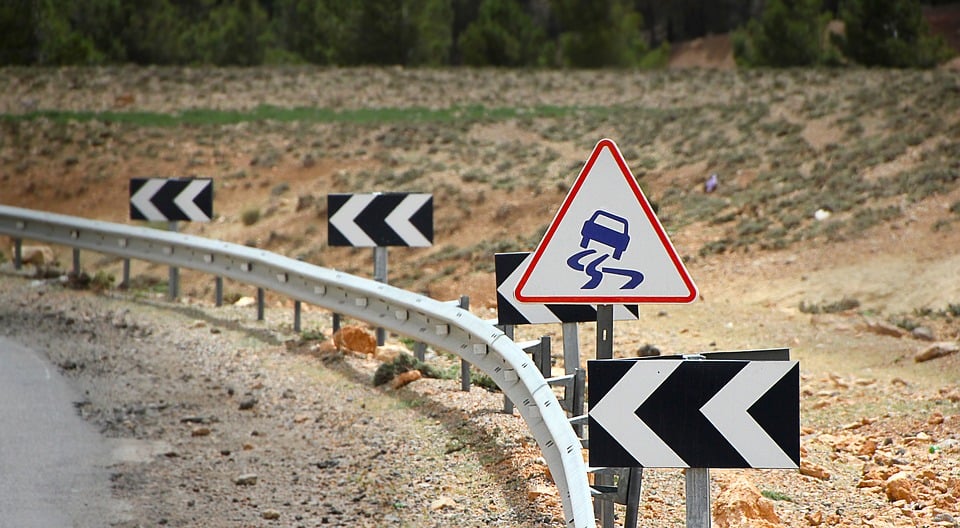 You may have noticed that shopping for an auto insurance policy in Alberta has become increasingly frustrating over the last little while. With increases in claim costs and government capping Alberta auto insurance providers are finding themselves losing money. Here's what you need to know about what is happening to auto insurance in Alberta right now.

Across Canada auto insurance rates have been on the rise. As much as 30 - 40% in our neighboring provinces. This is due to a number of factors:

Why is it hard to get insurance in Alberta?

Insurance companies saw the trend of rapidly increasing claims costs over a year ago and went to the Alberta Rate Board - an independent board run by the province of Alberta that oversees insurance rates in our province. Despite the fact that the data was crystal clear, the rate board responded by putting a cap on insurance price increases in Alberta.

This has resulted in insurance companies losing considerable amounts of money selling auto insurance in Alberta. They have responded by using all of their underwriting discretion to limit themselves to only write accounts where they hope to be profitable. This has left a large number of Albertan's in the lurch when looking for auto insurance and has put insurance brokers in the unfortunate position of having to deliver the bad news.

Who Will This Affect?

This will affect and has already affected Albertan's who have indicator's of poor risk in their history.

The insurance brokers association and the insurance carriers have been in constant discussions with the government in the hopes that they will recognize the problem they have created. We're hoping for a resolution to this soon.

We need your help, you can get involved and help put this back on the right track. Click here to find your MLA and contact them regarding this issue.

Free Webinar: Cyber Security - What's the Worst that Could Happen?