Natural Disasters and Your Home Insurance 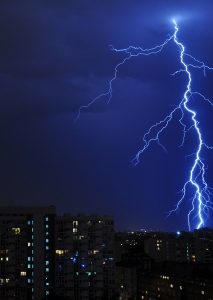 The climate change has definitely affected home insurance and claims - if you've had to make one, you're not alone.

Take a look at these facets about water damage:

More than seven times as many insurance claims are caused by water damage and freezing (17 percent) than by theft (2 percent). Water damage claims grew from 20 to 50 percent of all property-related claims over the past nine years.Basement flooding alone is estimated to be approximately $140 million per year. This represents 30,000-40,000 incidents with an average cost of between $3,000-$5,000 per incident.

Have questions about your home insurance or a water damage claim? Call us today.

Resources that customers can visit to find out more about water damage, include:

How to Predict Your Home Insurance Fees

Windshield Damage - Why You Should Fix it Immediately - car insurance